A Kind and Respectful President Trump

The excerpt below from the New York Time brings out some of the kinder and more gentle instincts of President Trump – as he heaps praise on his democratic opponents and former stars of his administration. I understand that his language was harsher in describing some of his other favorite people. 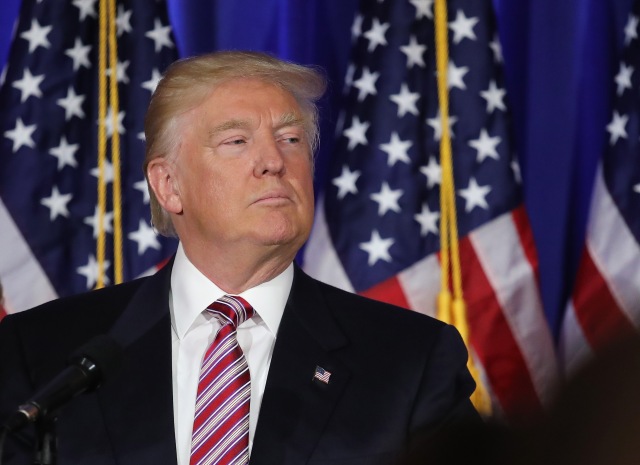 As the first full month of his impeachment investigation began to wane, President Trump unleashed a rhetorical onslaught.  He announced that his Democratic rivals are “crazy,” “hate our country” and “want to destroy America.” He apparently called the House speaker [Nancy Pelosi]“a third-grade politician” to her face, labeled his GOP critics “human scum,” knocked his first defense secretary [General Mattis] as “the world’s most overrated general,” and argued that the Kurdish people of northern Syria “are no angels” as they faced Turkish invasion and a possible genocide.

While his lawyers argued presidents cannot be investigated for murder and threatened to sue CNN for claiming to produce journalism, Trump joked that he would defy the constitution’s 22nd Amendment to stay in office 20 more years, while dismissing “that phony emoluments clause” in Article I, Section 9. He repeatedly implored Americans to vote for his former press secretary [Sean Spicer]“ on Dancing with the Stars,” mistakenly called his current defense secretary “Mark Esperanto,” instead of Esper, and threatened to get involved with a murder trial in Anguilla.